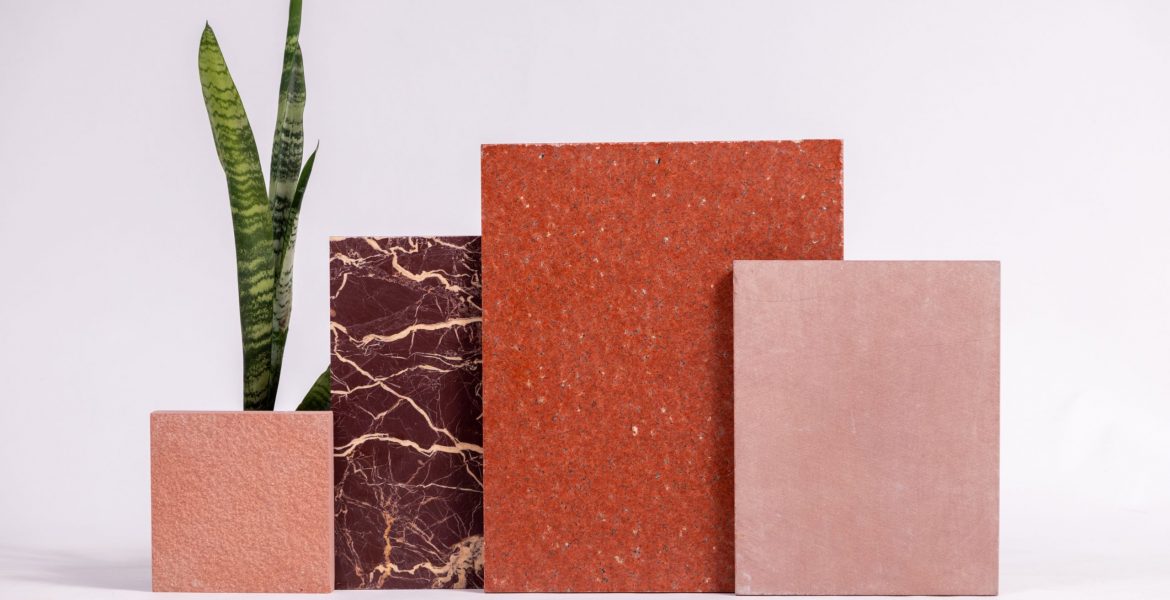 Our latest color palette with warm shades like the Agra Red Sandstone, Rosso Levanto Marble, Lakha Red, Autumn Brown Quartzite, and many more. Each of these, realized in the various textures of honed, carved, split, and textured offers a multitude of tonal differences which can be used across elements in your space, as the base or simply as a dramatic element.

Origin of the Red color in Sandstone

Red sandstone is found in quarries of Rajasthan and the red color comes because of the light-colored quartz sandstone. Arid environments or ephemeral rivers carry these sandstone deposits which were exposed for millennia to weathering and atmospheric oxygen, like the sandy deserts.

Over time, the small quantities of iron-rich minerals in the sand break down and the iron is oxidized into hematite crystals (Fe2O3) forming a thin paint-like coating on the quartz sand grains. The hematite crystals absorb all light colors except red which they reflect, giving the sandstones their red color. Let’s see some of these red rocks and their applications. 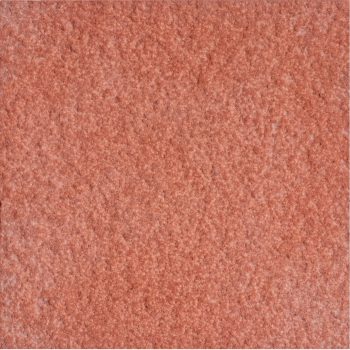 Agra red sandstone is found in Rajasthan and has over 90% of deposits. Red sandstone or Agra red sandstone is available in various sizes and thicknesses and is in demand due to its appealing color. Various sculptures, monuments, and buildings use sandstone as it is highly durable and easy to maintain. Its use has increased because of its chemical properties, making it as tough as granite. 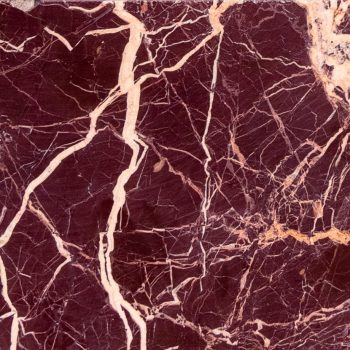 Rosso Levanto Marble of Cheery gold marble is found in the town of Levanto in Italy, the origin of marble. Because of the magnesium silicate present in the marble, it has red to reddish-purple with white and golden veins. The stone elevates the look of exterior and Interior projects for floors, countertops, mosaics, fountains, pools, etc. The stone is available in a polished, sawn cut, sanded, rock-faced, sandblasted, or tumbled. 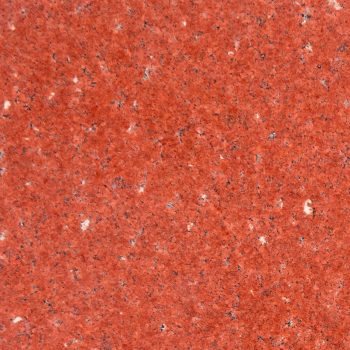 Lakha Red Granite procures a smooth texture with red background and has waves of multi-colored microparticles that make this stone eye-catching.  Lakha red granite is scratch and heat-resistant making it a favorite choice for countertops providing elegance and beauty to the space. Lakha Red Granite tiles and countertops present an immaculate appearance and solid beauty and are long-lasting and simple to maintain. It is one of the strongest stones or rock formations on the earth. 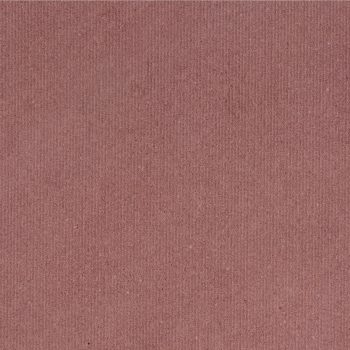 The Stone has a creamy brown color with a mix of light and dark brown tones and hints of grey. The dense structure of sandstone makes it durable and heat resistant. It is made up of Grains of quartz and other minerals of fairly uniform size and is often smooths and rounded. Autumn Brown Sandstone is suited to the extremely cold climate like in Kashmir and is frost resistant. They will weather to give a natural appearance enhancing your patio, path, or driveway.

Each stone comes with its reddish hue and tonality making a vast difference in its appearance and use. Considering all aspects one must decide the space in which the stone will be set and which one is the most appropriate for it.